A scarlet fever breakout in North Korea has led to confinement measure by the government authority. Considered a benign disease in South Korea, to the improverished and malnutritioned residents of North Korea this disease can be proven fatal. 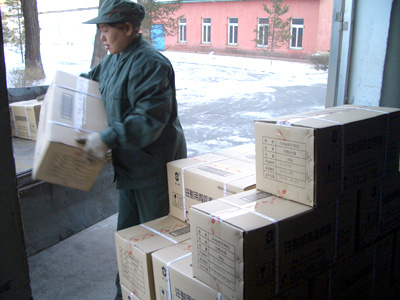 As people are escaping the confinement and moving about the country, the disease is being spread out of control. Gena Park, the director of International programs for JTS, was dispatched to China on November 23rd to purchase 400,000 units of penicillin to be sent immediately to North Korea.